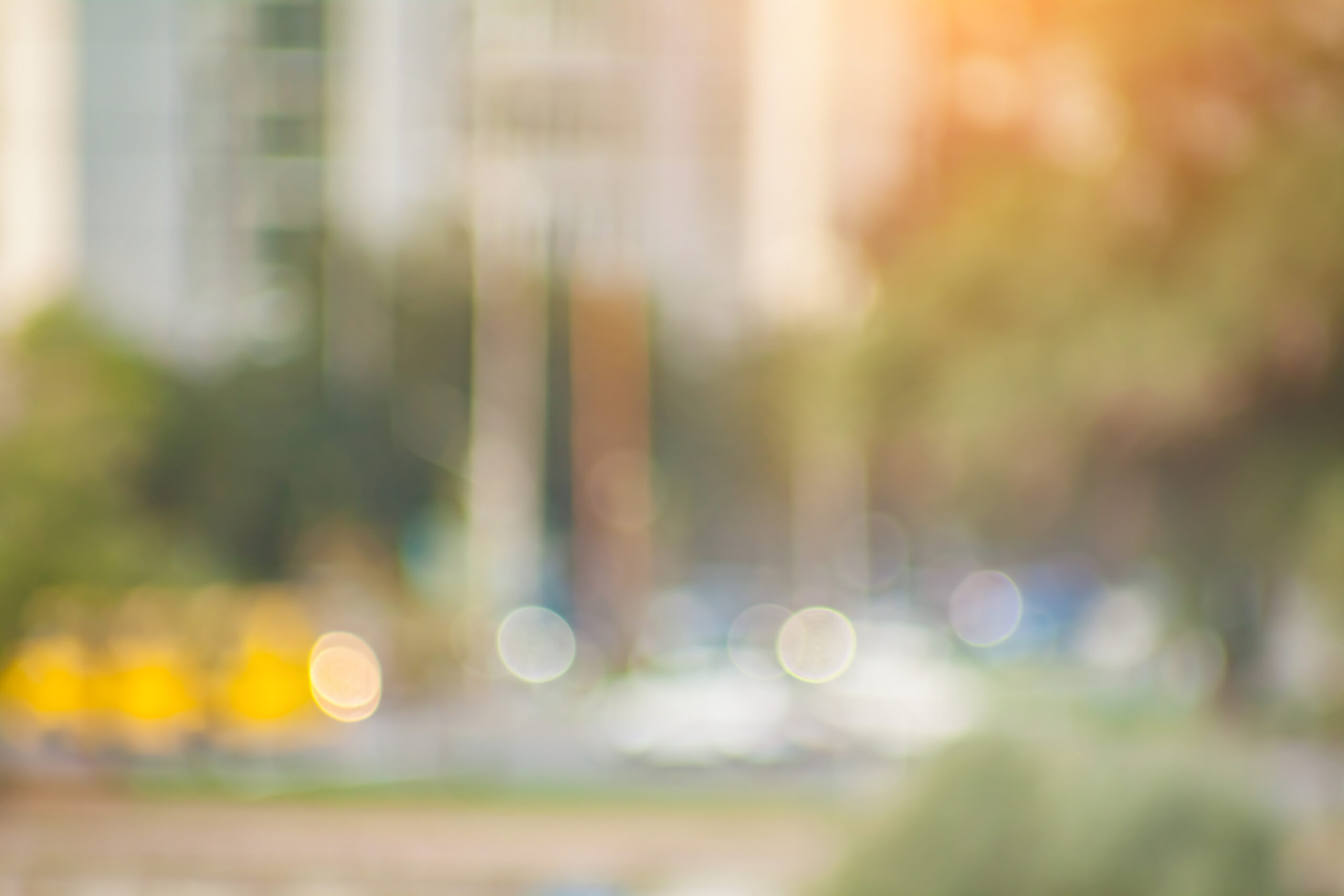 Great set of resources on Kitchen Electrification from @buildingdecarb

Heat pumps will be the baseline tech, but natural gas can still be in new buildings through mid-decade at least....

New from UNEP: "expansion of natural gas infrastructure and usage is incompatible with keeping warming to 1.5 C"

Half Moon Bay in Northern California looking at requiring that anyone replacing gas appliances would have to buy an electrical equivalent (allowing for some exceptions).

The city of Half Moon Bay is preparing for an electric future and to reduce greenhouse gas emissions and meet ...

Proposal will reduce, but not fully eliminate, fossil fuel pollution from new buildings throughout the state